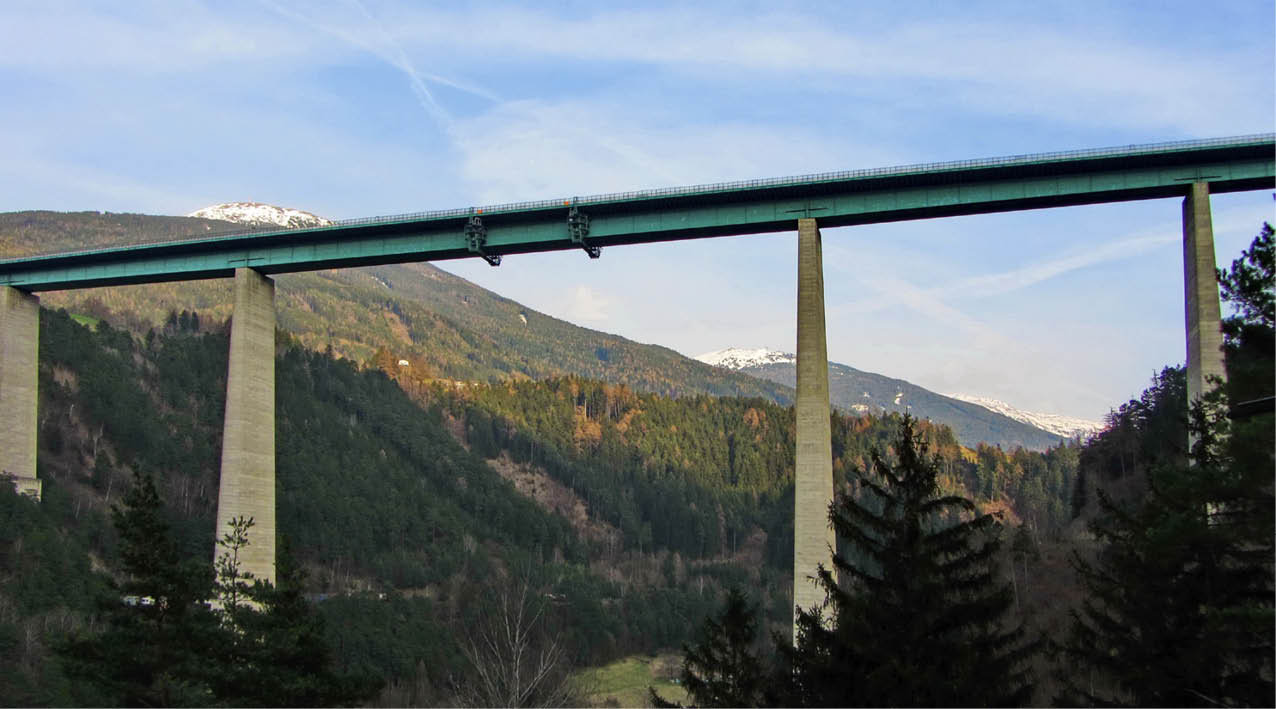 In order to identify the main challenges and conflicts related to transport and mobility in the Alpine Region, the members of the AG4, amongst them representatives of regional and national public administrations, as well as stakeholders and civil society organizations were invited to bring forward concrete examples of conflicts and measures in the field of transport and mobility in their region/state. Based on these inputs, nine core topics were identified. Amongst them: air and noise pollution, the impact of transport infrastructure on landscape and nature, connectivity and accessibility, increasing transport volumes leading to congestion, sustainable transport infrastructure, social conflicts caused by the lack of stakeholder involvement, traffic caused by tourism in the Alpine Region as well as common measures to support modal shift.

The CONFLICT MAP is an interactive tool which can be further developed to include additional examples brought forward by stakeholders and interested parties in the Alpine Region. A comprehensive map allows the AG4 to identify shared conflicts and challenges along different areas of the Alpine territory and to develop a common approach beyond the regional and national borders to tackle these issues. Moreover, the visualization of the conflicts and challenges provides an insight into the complexity of the topic which lies mainly in the difficulty to find the right balance between sustainable social, economic and ecological development of the Alpine Region, part of the role of the AG4.
nächsten Beitrag ansehen
conflict 1 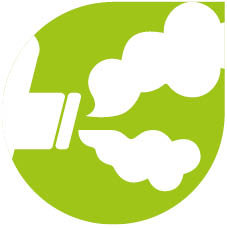 Why the Alpine Environment faces over-proportional impacts from traffic-induced air pollution.
The Alpine Region is located at major European crossroads linking Europe from South to North and from East to West. With globalisation and an increased European integration, traffic volumes through the Alps have increased considerably over the last 20 years. In freight transport only, the five major trans-Alpine transit corridors have seen an increase by over 70% from about 3 Mio. heavy goods vehicles per year in 1990 to over 5.5 mio. vehicles per year in 2010.
Although vehicle technology has improved significantly in the same period, these increasing traffic volumes lead to severe air pollution in the Alps. This is due to the high sensitivity of the Alpine environment: one truck crossing the Alps has the same impact as three trucks in a “flat” area, due to specific topographic and meteorological features (e.g. altitude, inversion effect). Thus, some regions in the Alps face similar air quality problems as major urban areas, however with an additional challenge: they do not only have to consider the well-being of their citizens but also face the challenge to maintain a good environmental quality as a main feature for Alpine tourism. 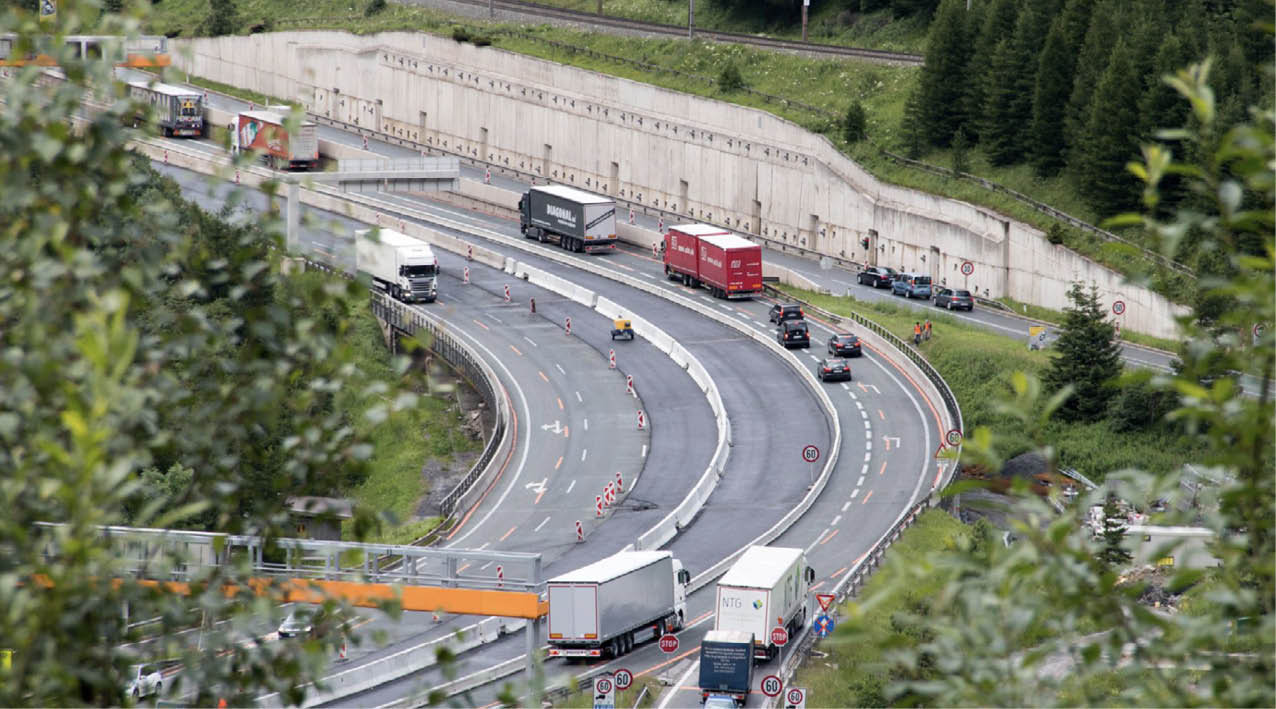 Road traffic / © Hannes Schlosser, Alpine Convention
South Tyrol: How to find a balance between accessibility and good air quality
South Tyrol is located along the Brenner corridor and is crossed by both the Brenner motorway as well as an international railway line from North to South. With respect to passenger transport, the region profits from this good accessibility as tourists can easily reach the popular tourism regions of South Tyrol as well as the city of Bolzano by car. On the other hand, the high concentration of road and rail traffic in the main valley lead to high air pollution; monitoring stations in South Tyrol have measured some of the highest levels in the overall Alpine Region.
Tyrol: Drastic air pollution requires drastic measures
Air quality limits as set by relevant EU legislation have been exceeded in the lower Inn valley over the last years. Despite a downward trend due to counter measures imposed by the Land of Tyrol (permanent speed limit for all vehicles of 100 km/h since 2014 and a sectoral driving ban for polluting HGV since November 2016) Vomp remains the measuring station with the highest levels of NO2 in Austria. Challenges remain to improve air quality, and residents and interest groups in the Inn valley demand stricter measures to reduce the number of HGV on the roads. An effective reduction of HGV will however only be possible through common actions of all Alpine transit regions and the harmonisation of relevant measures has thus become one major objective for the EUSALP Action Group on mobility.
Grenoble/Chamonix: Heavy air pollution
Since 2016 repeated severe air pollution was measured in both locations, caused by industrial activity and wood heating as well as traffic. In the long term, pollutant emissions (even if they are invisible) have significant consequences for nature and mankind.
Styria: Traffic-related air pollution in the conurbation of Graz
The central region around the regional capital Graz as the second largest city in Austria is stressed by high density traffic of all transport modes. This sub-region also suffers on the air pollution caused by motor vehicles. For especially in urban areas the space for transport infrastructure is limited, there has to be a change between the transport modes. A modal shift to public transport, bicycles and pedestrian traffic would lead to more specific and attractive public space for people and less pollution.
Download #1-AirQualitySensitiveAlps
iflow.it/eusalp/download/A1025/1-AirQualitySensitiveAlps.pdf