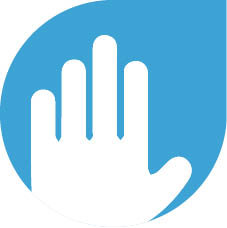 Development and harmonisation of modal shift measures requires common and coordinated approaches.
Most Alpine countries and regions have implemented policies to improve modal shift and to reduce the environmental impacts of freight and passenger transport. These measures reach from regulatory measures like driving bans or speed limits to pricing measures with the aim to improve the level-playing-field between road and rail transport. Uncoordinated approaches however lead to unwanted effects like traffic shifts between regions or corridors and can also influence regional economies in a negative way. Thus, also the development of measures requires common and coordinated approaches which involve not only different levels of policy-making but also relevant stakeholders and the general public. 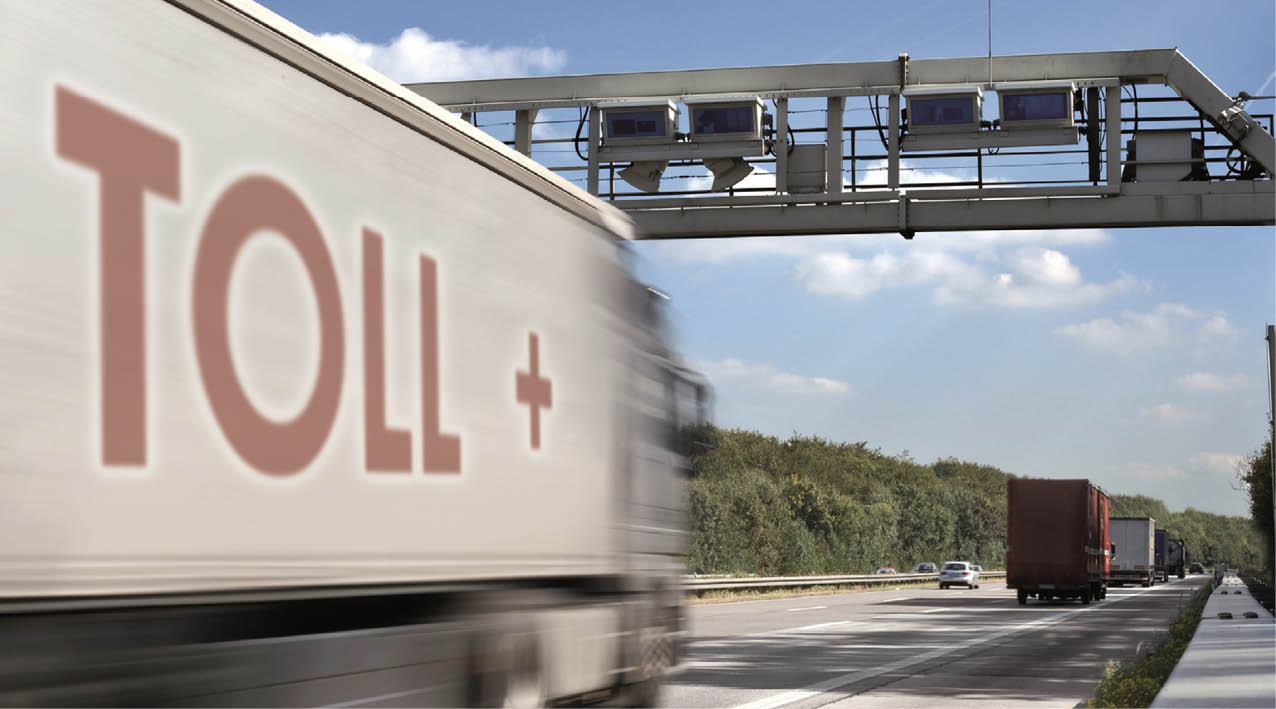 Driving bans - Broad effects only through coordinated approaches
To reduce air pollution, several Alpine regions have implemented driving bans for high-emitting vehicles. For example on the Brenner motorway, heavy goods vehicles with motor technology EURO 0, I and II are currently prohibited – with an extension to EURO III at the end of 2017. Other corridors have not implemented such measures, with the potential of unwanted traffic shifts.
Tyrol: Speed limits - A broad application improves acceptance
Speed limits are currently implemented in several Alpine regions, for example Tyrol has implemented a permanent speed limit of 100km/h for all vehicles on the motorways. While this speed limit found opposition during the implementation phase, it is now broadly accepted. A more systematic application of this measure could further improve acceptance.
Toll+ - Only a harmonised toll system can set effective incentives
All Alpine countries have implemented pricing systems for heavy goods vehicles, however taking different approaches and ambitions. The Swiss HGV fee (LSVA) is the most ambitious pricing approach as it includes not only infrastructure but also external costs and implements the pricing system on the overall Swiss road network. In other countries, price levels are much lower as only infrastructure costs are considered in the motorway tolls. This leads to unwanted traffic shifts between corridors and to missing incentives to switch from road to rail. The Alpine regions have thus developed a proposal for a common pricing system, known under the name Toll+. This proposal argues for a harmonised approach for all Alpine corridors. A crucial issue for acceptance of this proposal is however a good solution to deal with potential negative effects for regional transport.
Download #9-AcceptanceCommonMeasures
iflow.it/eusalp/download/A1025/9-AcceptanceCommonMeasures.pdf
nächsten Beitrag ansehen
Strategy

EU strategy for the Alpine Region 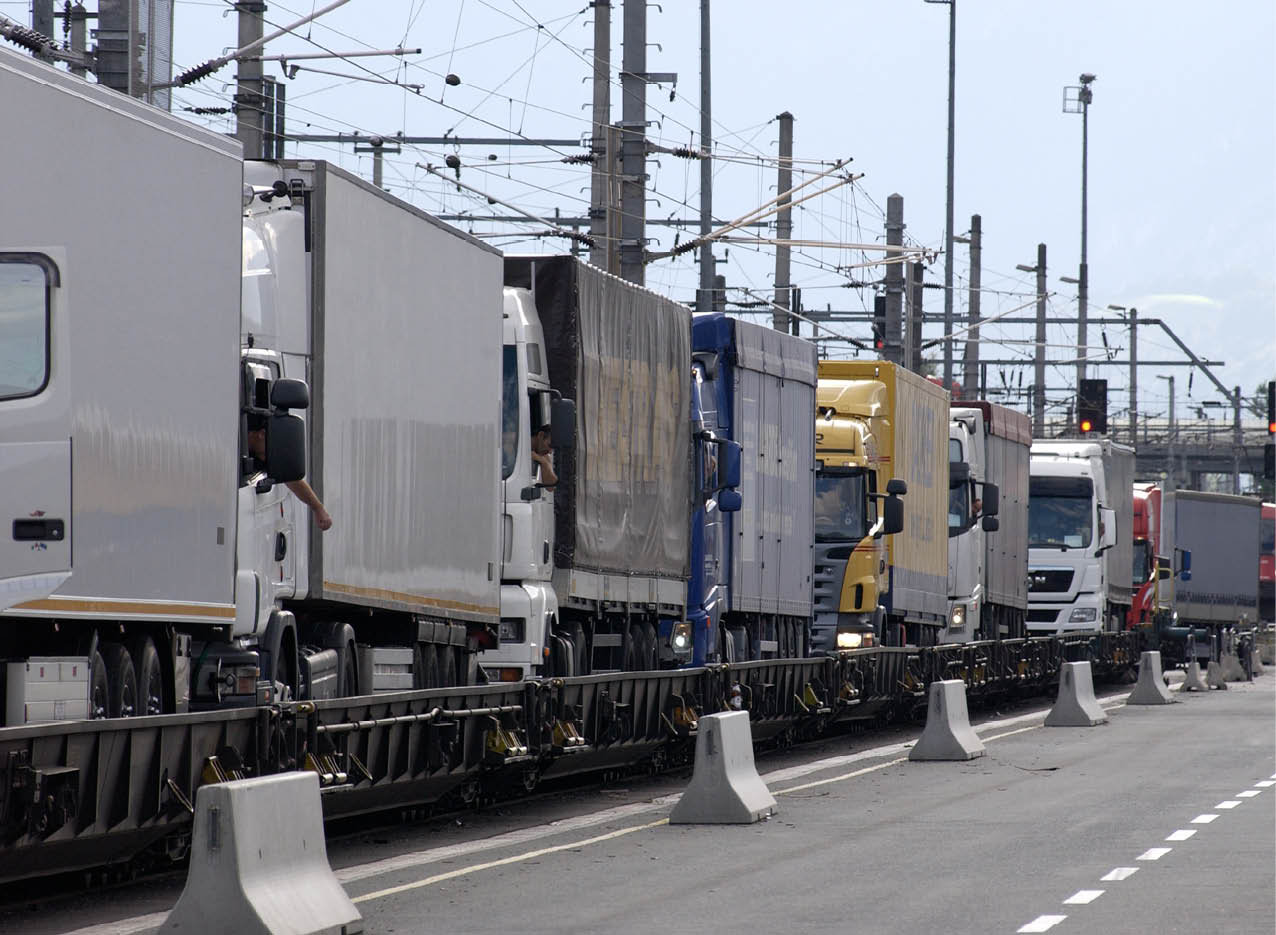 Rolling highway (ROLA) © Land Tirol
The EU-Strategy for the Alpine Region (EUSALP) is the fourth macro-regional strategy endorsed by the European Council in 2016 with the objective to promote sustainable economic and social prosperity of the Alpine Region through growth and job creation, by improving its attractiveness, competitiveness and connectivity, while at the same time preserving the environment and ensuring healthy and balanced ecosystems.

1. Economic Growth and Innovation
2. Mobility and Connectivity
3. Environment and Energy

The Action Group 4 Mobility (AG4) operates under the 2nd pillar ‘Mobility and Connectivity’ and focuses on the promotion of inter-modality and interoperability in passenger and freight transport. In January 2016 the AG4 lead was awarded to the European Region Tyrol-South Tyrol-Trentino which mandated the task to its member Tyrol for the following three years.
Styria: Dense traffic and HGV in
high touristic regions
The Upper Enss-valley between Liezen and Schladming/Dachstein and the Salzkammergut are the highes touristic regions in Styria. During hight touristic times in Summer and Winter these regions suffer on dense road traffic and heavy goods vehicles which avoid the detour via toll charged motorways. Due to the precious nature (Natura2000) and landscape protection an extension of the road network should be avoided. An effective reduction of HGV and road traffic needs common actions of all Alpine transit regions and common measures to shift road transport to public transport and active modes or to toll charged routes..